Who soesn’t like Cinnabon Cinnamon Rolls? These rolls qre sweet and warm and have a cream cheese icing that everyone loves.

Now you don’t even have to run down to the mall to have one, or a box! Just make them in your kitchen and relax at the kitchen table with a Scrumption Cinnabon cinnamon roll 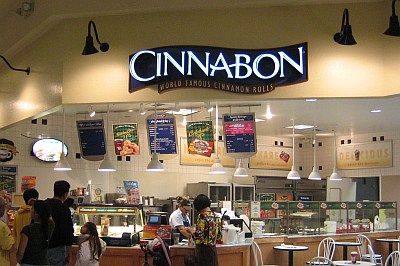 This recipe has been adjusted so that the dough can be prepared in your bread machine.

These will taste most like the originals if you use Makara Cinnamon (available at the Cinnabon Stands) instead of conventional powdered cinnamon from the supermarket.

This site uses Akismet to reduce spam. Learn how your comment data is processed.